The ABB FIA Formula E World Championship is the first all-electric international single-seater championship and is the most competitive and unpredictable racing series on the planet.

Since making its debut in 2014, Formula E has grown into a global entertainment brand. Entering its seventh season and now featuring 12 world-class teams and 24 of the best drivers in motorsport, the Championship has become a destination for the cream of racing talent, and major car manufacturers looking to showcase and advance their cutting-edge electric vehicle technology.

Formula E had completed five races of the 2019/20 season before it was suspended due to the pandemic. To resume and conclude the season, Formula E put on the ‘Season 6 Finale’: six races taking place in only nine days at Berlin’s Tempelhof Airport Circuit.

Resuming the season during a pandemic meant that Formula E had to return with something a little different. With no fans admitted to attend, the fan experience was a key challenge. Formula E needed to keep a global fanbase engaged and feeling like they were still involved, while the racing went on behind closed doors.

In parallel, Formula E needed to re-think the Allianz E-Village (a race day experience that normally hosts up to 40,000 fans per day at each race) and deliver a digital equivalent that could still drive benefit for official insurance partner, Allianz.

Formula E felt that by simply relying on their social channels they would risk failing to capture the ‘story’ of the Season 6 Finale and needed something that could pull all of the activity together as well as bringing their fans together in these unprecedented times.

Amondo provided a series of solutions to Formula E:

A race day Imprint was integrated into the Race Hub on the Formula E website, for each of the six races. This brought together content from Formula E, team, driver and partner channels, as well as race-related reactions and insight from fans – from across all social platforms.

"We’ve been able to use the race Imprint as a one-stop-shop for all Formula E content – creating a simple user journey."

Formula E created an additional Imprint to act as a ‘Virtual Allianz E-Village’, to bring their fans together while racing behind closed doors and allowing them to share their race day experience at home.

As well as bringing together Formula E fans, the Virtual Allianz E-Village was also designed to feature partner messaging and drive traffic to partner activations and promotions.

"It's great that we can deliver something really valuable to our partners, with no additional time and effort required from them."

Finally, Amondo enabled Formula E to showcase the best content from the Season 6 Finale through the worldwide broadcast. Our dedicated, branded broadcast product brought a social dimension to the race broadcast, allowing presenters to highlight and discuss content in real-time and giving fans an opportunity to submit their content and be featured in the broadcast.

Amondo has enabled us to have more of a two-way conversation with our fans.

"It was a pleasure working with Amondo in our Season 6 Finale in Berlin. The team themselves acted as an extension to Formula E throughout the whole operation. The product itself was a huge success, with the championship’s ecosystem providing positive feedback across the board. It was great to be able to integrate our fans in the Formula E experience while racing behind closed doors. Using Amondo has helped increase traffic to the website and various other digital products with its simple user journey."

Using Amondo, Formula E was able to create a series of content destinations that brought race fans together to a single place where they could experience the Season 6 Finale. The fan engagement and participation offered by Amondo’s Imprint format also provided significant value to key partners, who were placed at the centre of the fan experience.

If you would like more information about our project with Formula E or would like to discuss working together, drop us a line at hello@amondo.com 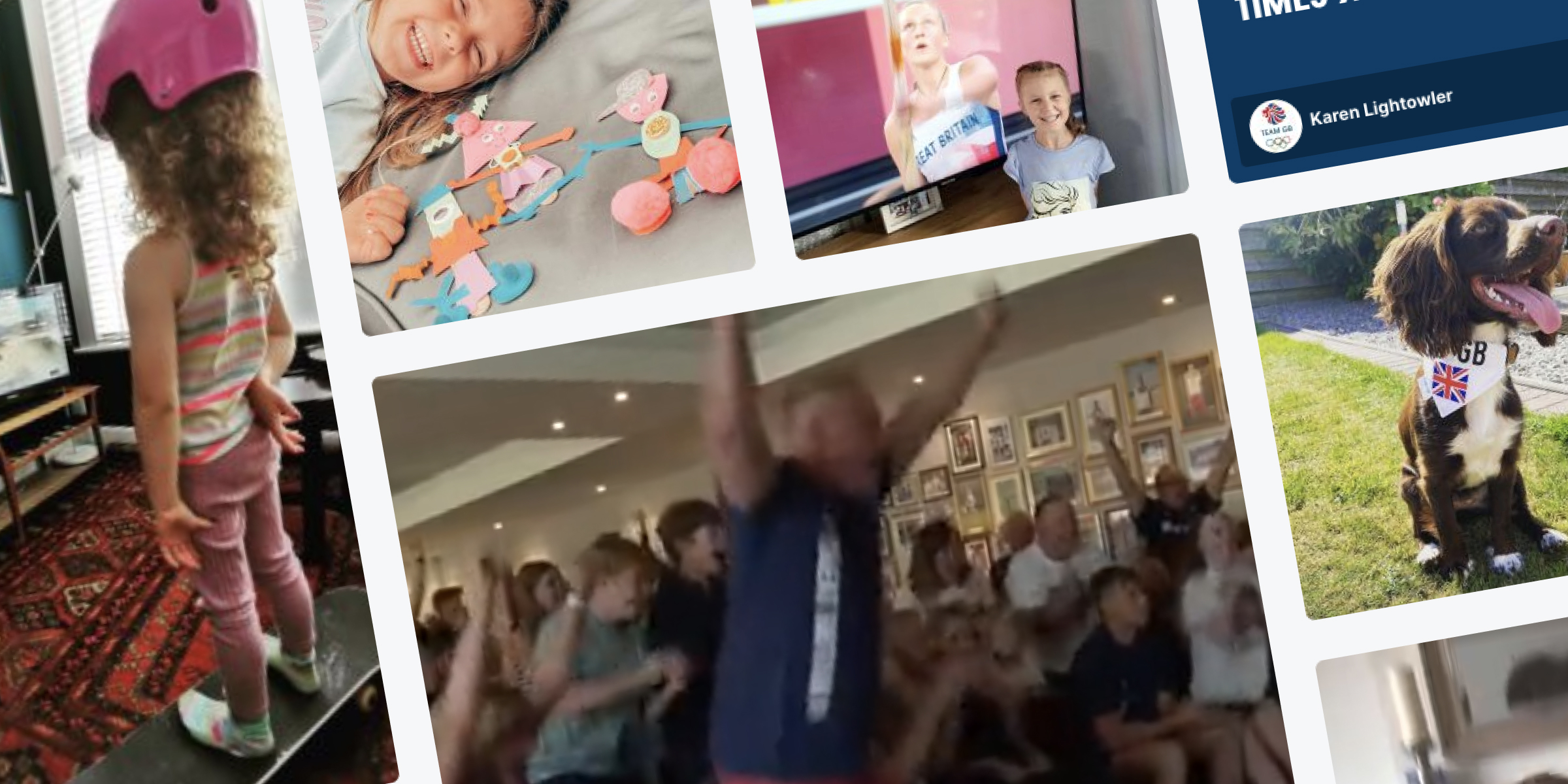 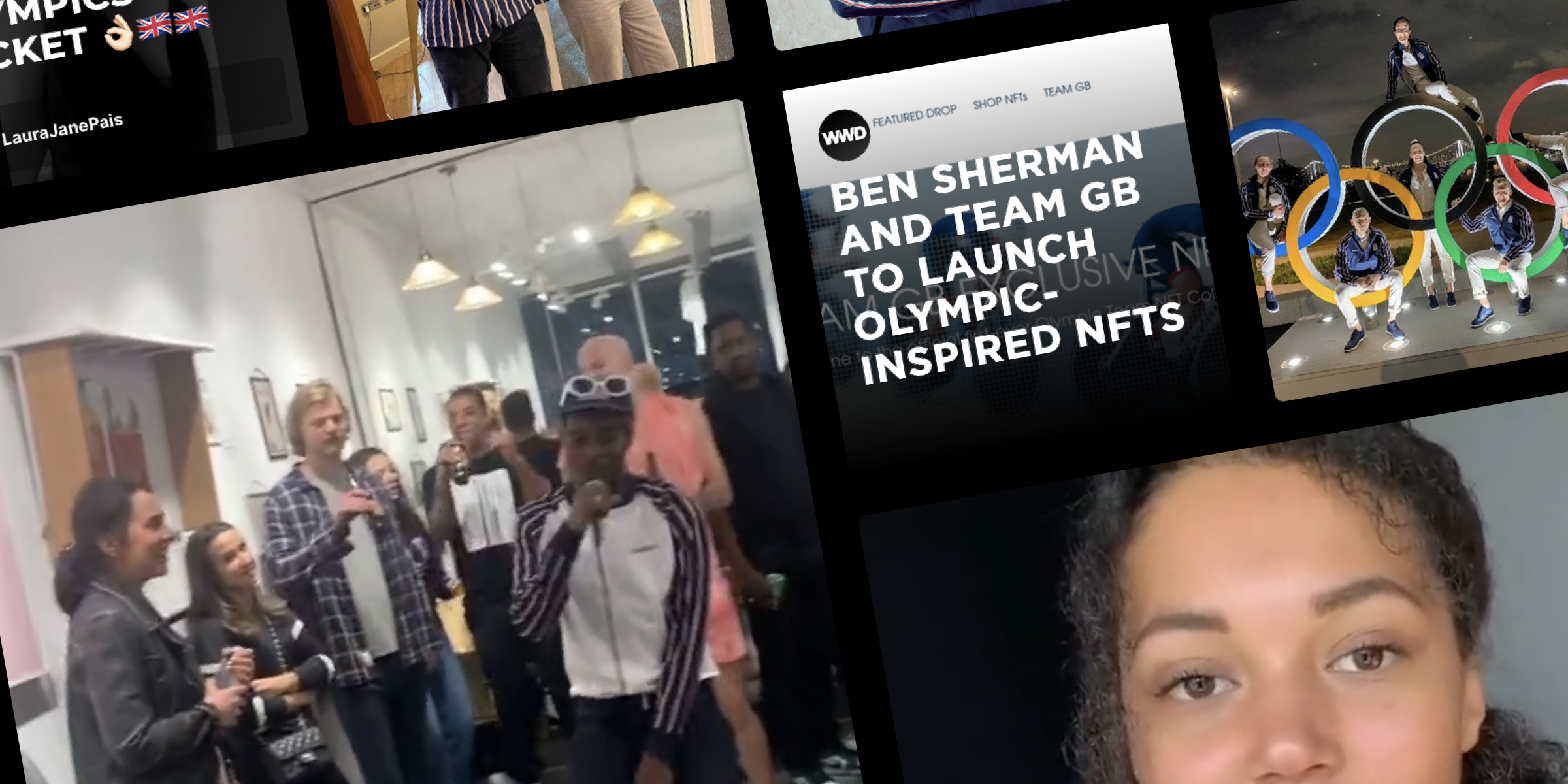 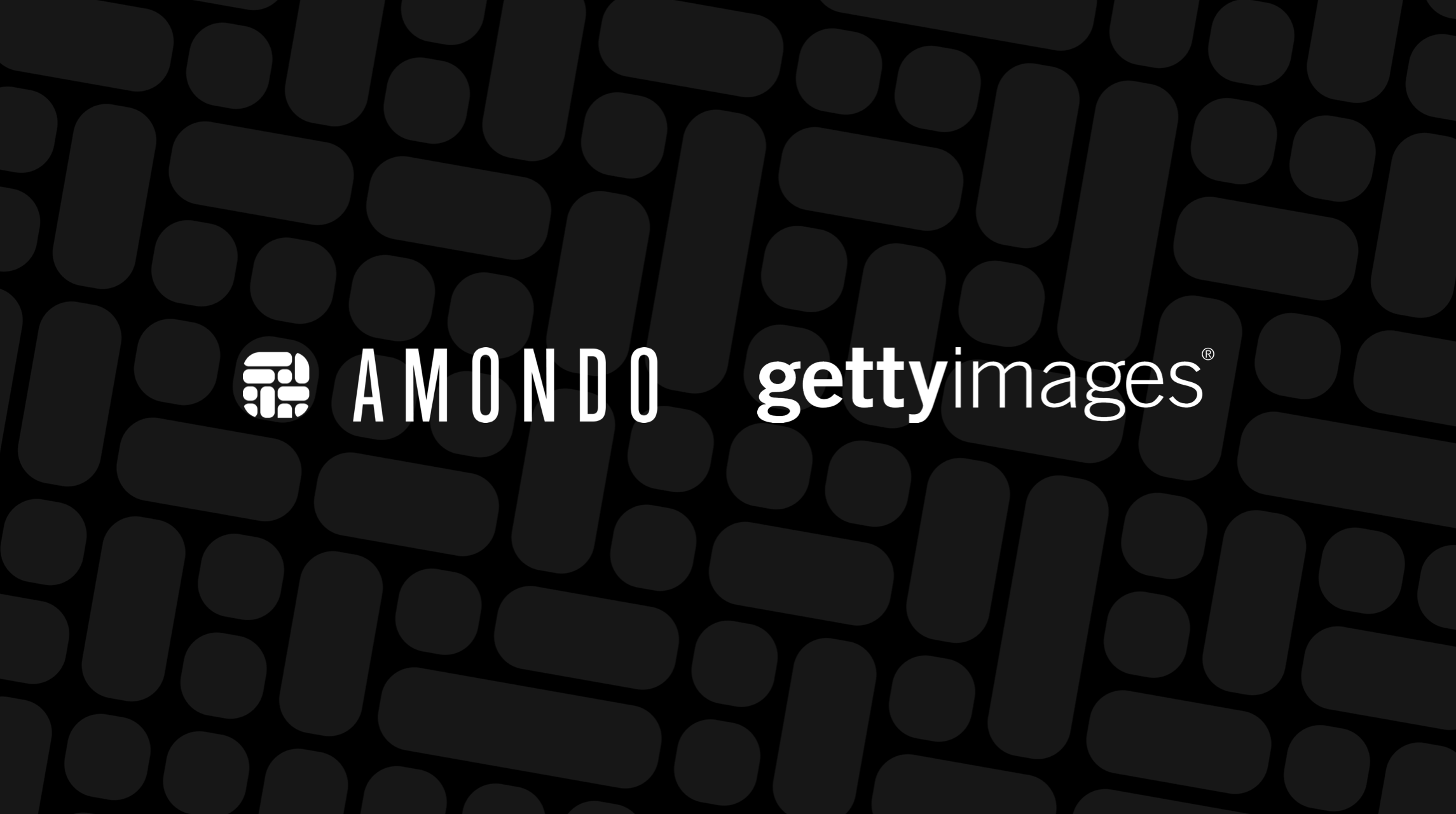